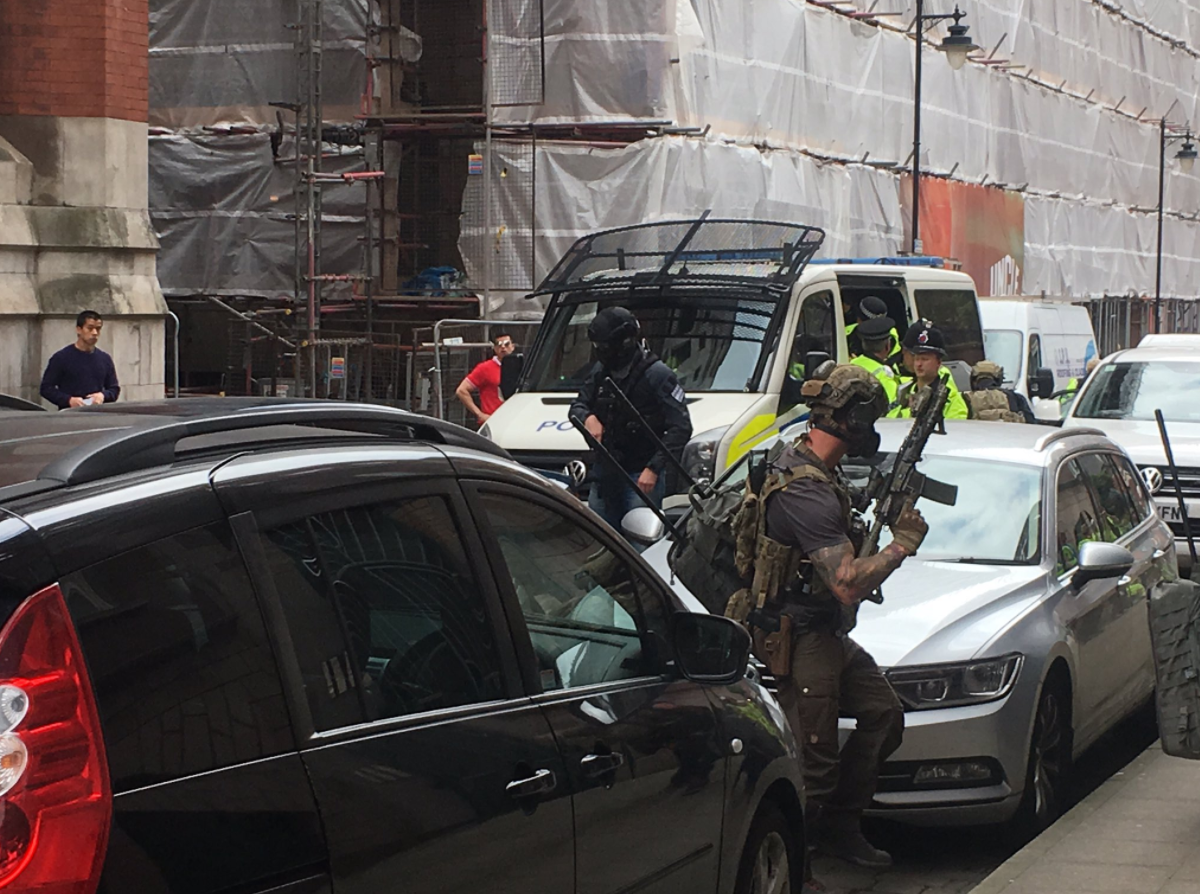 24 May What Terror Attacks Really Reaffirm About Situational Awareness

Posted at 18:16h in Uncategorized by Aaron Barruga 0 Comments

Tense, walking with slow and measured steps, soldiers expecting to make contact with enemy forces change their postures in order to increase situational awareness. You never know exactly when you’re going to make contact with the enemy, but there are definitely indicators. In Afghanistan, we knew we were about to get in a fight if villages turned to ghost towns during the middle of the day.

Roads that were normally busy with business and social transactions would be left empty, casting an eerie silence that forebode the impending chaos. With routine execution, our patrol would scan sectors at depth and height as we continued the mission. Occasional jokes would be made to ease the tension, but even our best poker faces couldn’t mask our anxieties.

In the Taliban’s backyard, we anticipated complex attacks to be initiated with either a spectacular IED or high volumes of machine gun and RPG fire. Team members in the trucks feared being the target vehicle that would signify the start of an ambush, while those that were dismounted stressed over the impossible number of angles to cover while moving through alleyways and behind mud huts.

Before a fight starts, situational awareness is everything we do to be plugged into our environments. The use of technology, communicating with teammates, identifying choke points and dead space, and visualizing the terrain from the enemy’s point of view are all methods in which we try to plan our maneuvers should an attack occur.

Reducing our aperture to self-defense at home, we stress the importance of identifying exits in buildings and profiling most likely threats. However, narratives about situational awareness for civilians can devolve into machismo discussions about every day carry, or dangerously naive arguments that suggest we always need to be tense and look for princesses that need saving. For those that have worked in high threat environments, they can express the difficulty of always being alert.

The mental fatigue associated with pulling constant security will eventually lead to complacency. Even if your work environment is extremely hazardous and your life depends on alertness, your threshold for normalcy is still capable of adjusting. Because we adapt to our surroundings, we are always susceptible to becoming complacent (or sometimes, purposefully not caring anymore as a coping mechanism). Since it is impossible to go about our daily lives in a constant state of anticipation, we should go through a mental checklist that primes us to be situationally aware; but more importantly, we should visualize our actions should something actually happen. This can be as simple as “where do I go after I reach the exit,” and as involved as “to what degree can I reasonably expect to help other victims?”

This week’s terrorist attack in Manchester challenges our feelings of safety in public spaces. As a tactic, terrorism is intended to make us feel vulnerable and scared. Unfortunately, no matter how situationally aware we are, or how prepared our first responders are, we are still vulnerable. So how do we prepare ourselves for tragedy?

Situational awareness should not be treated like an end state. Carrying a concealed weapon and identifying exits in a crowded space might better prepare you, but does not guarantee safety. Attention should still be focussed on actions after an attack is initiated. Am I safe? Is my family safe? Am I an asset that can help survivors?

The loss of life that results from terrorist attacks is tragic. But in moments of desperation, we see the beauty that is neighbors running head on towards chaos to help each other. Whether standing at a marathon finish line, or in a crowded concert arena, those who are willing to respond make all the difference because they follow up awareness with action.