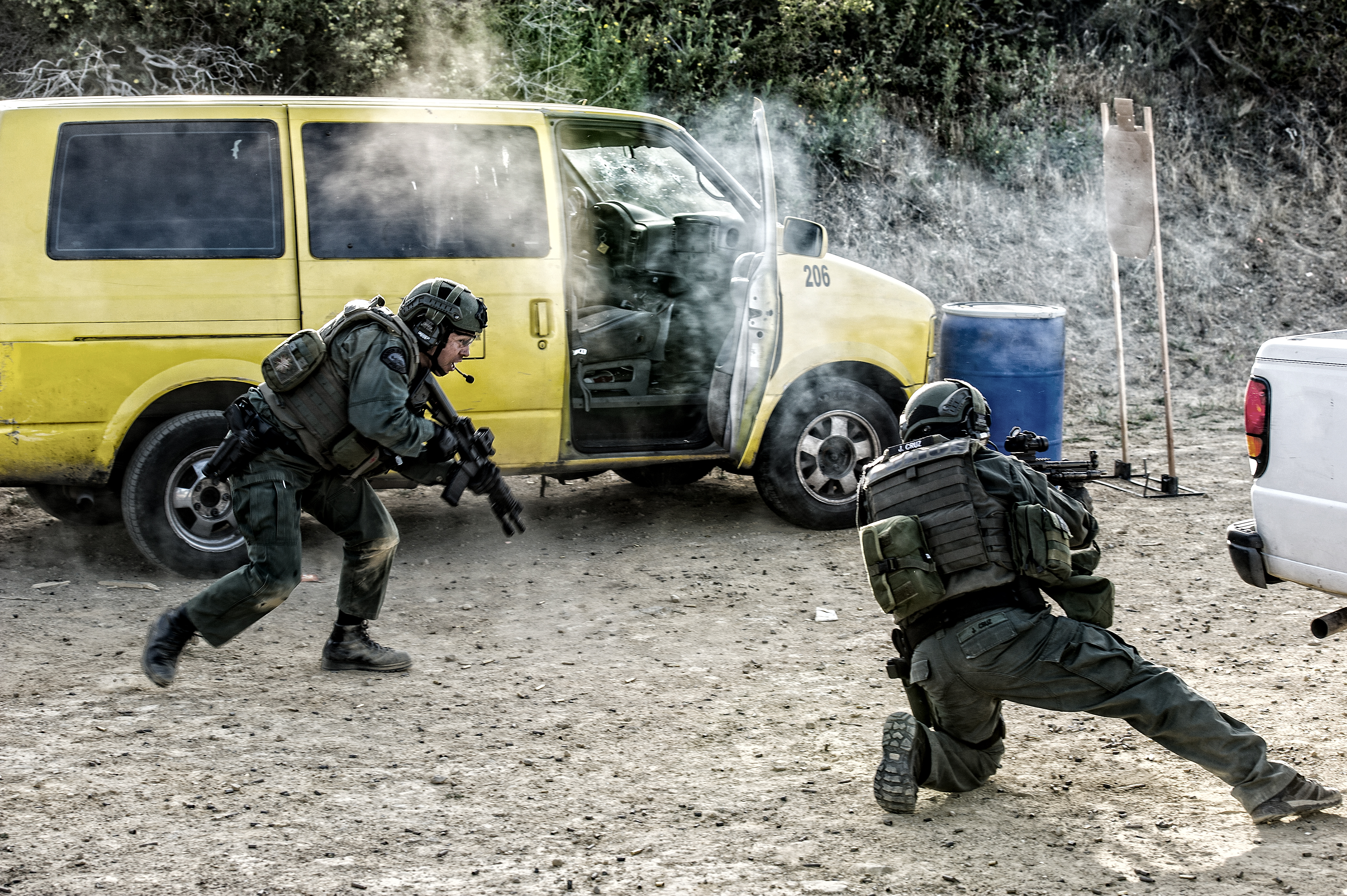 There is no such thing as a free lunch. Regardless of the political, social, or economic context of our actions, there is a give and take associated with everything. Economists define this as opportunity costs, which are the potential losses or gains we make by choosing one option over another.With regards to tactical training, the give and take is between creating a realistic training environment without distracting the learning process. For example, a worthwhile stress shoot may physically exert a student prior to engaging in a course of fire. A distracting stress shoot may unnecessarily exhaust a shooter to the extent that performance becomes irrelevant.

Special Operations training schools and selection courses recognize that the best way to induce purposeful stress on students or candidates is by limiting their sleep, caloric intake, and increasing their physical activity. However, there is no such thing as a free lunch. Creating this type of training environment requires a lot of resources and most importantly time.For range training events, it is both impractical and logistically inefficient to limit a shooter’s caloric intake and sleep. Instead, instructors rely on physical exertion as a primary method for inducing combat-like stress within the restrictions of flat range.But what is purposeful stress on the range? Attempts at creatively inducing stress outside of physical exertion also manifest in the form of yelling at shooters, throwing objects at them, duct taping body parts, and even beginning drills by falling on the ground to simulate being knocked down.

We should keep an open mind with regards to training methods, but be cautious of over-the-top behavior that correlates harder with being better. At the best training events and commercial schools I attended in the military, stress induction was always supplementary to the overall training objective, and patterned in manner that didn’t distort our perceptions of real world performance.At shooting schools, this meant courses of fire designed to induce stress were either front loaded with some type of physical activity (e.g. sprints, push-ups, a kettle bell carry), or physical exertion was built into the activity by means of distance travelled during a scrambler, or moving a casualty during a scenario.

At a commercial shooting school that was fun-but distracted from learning-we were maced prior to engaging in a break contact drill. Did this induce stress? Absolutely, but it wasn’t meaningful because it was not patterned after any type of real world situation. Under these circumstances, harder was different, but arguably not better for students.But I’ve never done push-ups or a kettle bell carry before getting in a firefight! The validity of conducting PT prior to a course of fire is that it is fundamentally different than the shooting activity itself. This allows students to disassociate the two acts, which mitigates any chance for misinterpretation of the overall training objective.

In marksmanship or mechanics based drills, disassociating artificial stress from real world expectations is not as difficult. For example, a shooter recognizes that by performing sprints before a drill he is forced to control his breathing and also shoot with an elevated heart rate. Where trouble arises is when scenario-based or “what if” drills attempt to induce stress, but actually end up confusing a shooter.This is best demonstrated in the “fall down then draw from concealment on my back” type of exercise. Can a threat knock you down? Yes, but further examination of this type of drill exposes its negative returns.

Although drawing from concealment on your back is easily learned (even without falling down), the benefit of this type of drill is that you complete repetitions that reinforce a non-standard draw position. However, the consequence is that it does not properly condition a student for what may actually happen if an aggressor pushes you to the ground in the real world. More than likely he will be on top of you continuing his assault, and may actually disarm you if he identifies you are reaching for a concealed weapon.This should cause a shift in the training method so that we do not distort our understanding of what happens in the real world. Instead of falling on the ground and drawing from concealment, perhaps we should move to the sparring mats, use inert pistols, and develop an exercise that closely resembles what would happen in the real world.

Is there a training value in getting up and falling down? No, because it distracts from the overall objective of preparing students for a close quarter fight. Measuring value added in training exercises should also be applied to physical exertion. For example, do you need to do 200 push-ups before shooting a drill, or can you instead do 20 and have the same desired affect of shooting with an elevated heart rate?We should always seek to pattern exercises to prepare our minds for the real world. Harder or different is not always better. In the earlier example of breaking contact after being maced, my team’s performance did not suffer. Because we had years of experience executing the drill without unnecessary gimmicks or theatrics, our minds had been patterned in such a manner that we knew “what right looked like” regardless of any added pain stimulus.

The military refers to the “what right looks like” training technique as the jumpmaster method. In order to train soldiers to properly inspect parachute equipment and lead paratroopers on airborne operations, jumpmaster students are repeatedly shown how to inspect a properly rigged parachute. When deficiencies are finally added to the inspection process they noticeably standout. Deficiencies are also added in a no nonsense manner that replicates real world rigging issues. This allows instructors to continue patterning a student’s perception of what to expect in the real world without distracting the learning process. Special Operations uses this same training methodology with combat marksmanship and small unit tactics. Rather than distracting a student with gimmicks, soldiers are instead drilled (often to the extent of boredom) to standards that reinforce “what right looks like.”

When artificial stress is eventually added, shooters fall back on uncorrupted fundamentals. This means that throwing rocks at students or duct taping their hands provides little value added to the training environment when compared to more purposeful methods of inducing stress.Range events do not have to be boring and we should always keep our minds open; but there is opportunity costs associated with everything. By choosing to perform activity X, what am I losing by not performing Y, and is this actually ruining my perceptions of what happens in the real world?

Or think of it this way, which jumpmaster would you want inspecting your parachute? The individual trained under rigorous standards that replicated real world circumstances, or the individual that was exposed to poorly thought out “what if” gimmicks that distracted his learning process?