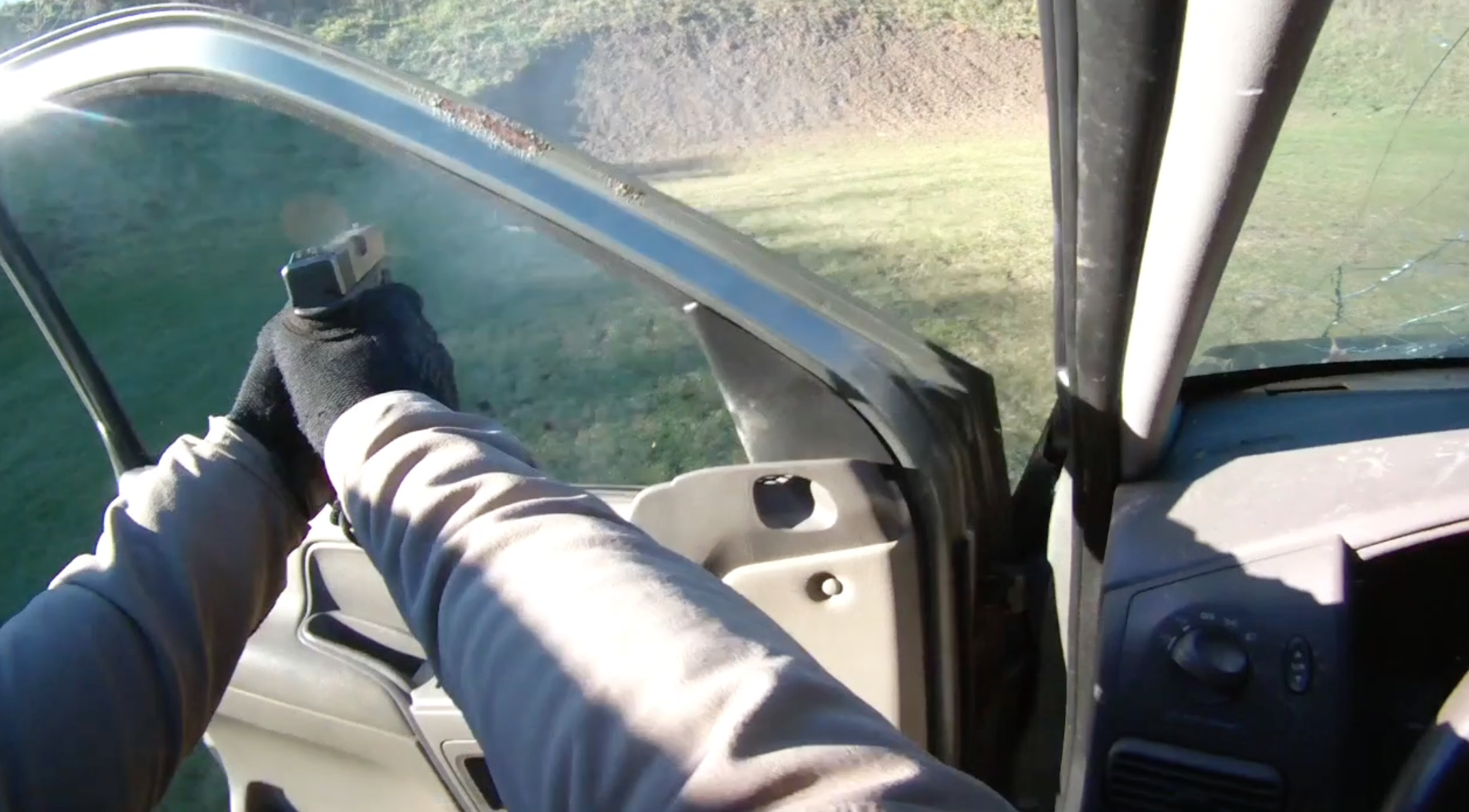 “The one on one fight is dangerous, but I’m less worried about that. I need to be prepared for Mumbai, Boston, and Paris”

Even a passing familiarity with Aaron’s writings make it apparent that he is an outspoken instructor. Despite certain industry practices that prefer theory based training marketed by social media phenomenas, Aaron’s material accomplishes the delivery of a teaching style backed by legitimate substance.

Aaron describes this course as “lessons learned from Special Operations Forces in high threat environments. Students are taught the doctrinal variables that create both advantages and consequences at the tactical level”.

As promised, this class was grounded in SOF lessons learned from the war on terror. For clarity, I am also a SF combat veteran. However, I am not always biased in favor of other SOF instructors. I’ve worked with guys that were great SOF soldiers, but mediocre instructors; and the commercial industry has definitely seen its fair share of SOF instructors that float in their credentials without any additional depth. With Aaron, I found myself nodding in agreement every time he passed along hard earned wisdom or deconstructed training fads and fallacies.

In addition to Aaron’s combat experience, the other vital way his background influenced material was in his teaching methodology. Instruction was logically organized and progressive, and key points were honest and practical. Rather than adopt absolutist doctrine and popular theory, Aaron places an emphasis on properly interpreting data. He discussed at depth the pros and cons of tactics and techniques, and the importance of properly identifying significance within repeatable data points.

Another significant takeaway for LE students is that Aaron clearly communicates the differences in application between military and law enforcement tactics. As a veteran of both arenas, I can vouch for the importance of this distinction. Translating doctrine is much more than substituting words, and Aaron explains the shift in mindset required to properly understand the application of tactics based on the operational environment.

Aaron is an excellent teacher with all the charismatic instructional style of a social media phenomenon supplemented with a foundation of real substance. That knowledge and experience base shines through in every aspect of the course. No matter your experience level, or job position, if you carry a firearm in or around a vehicle either professionally or for protection, you will benefit from taking his class.