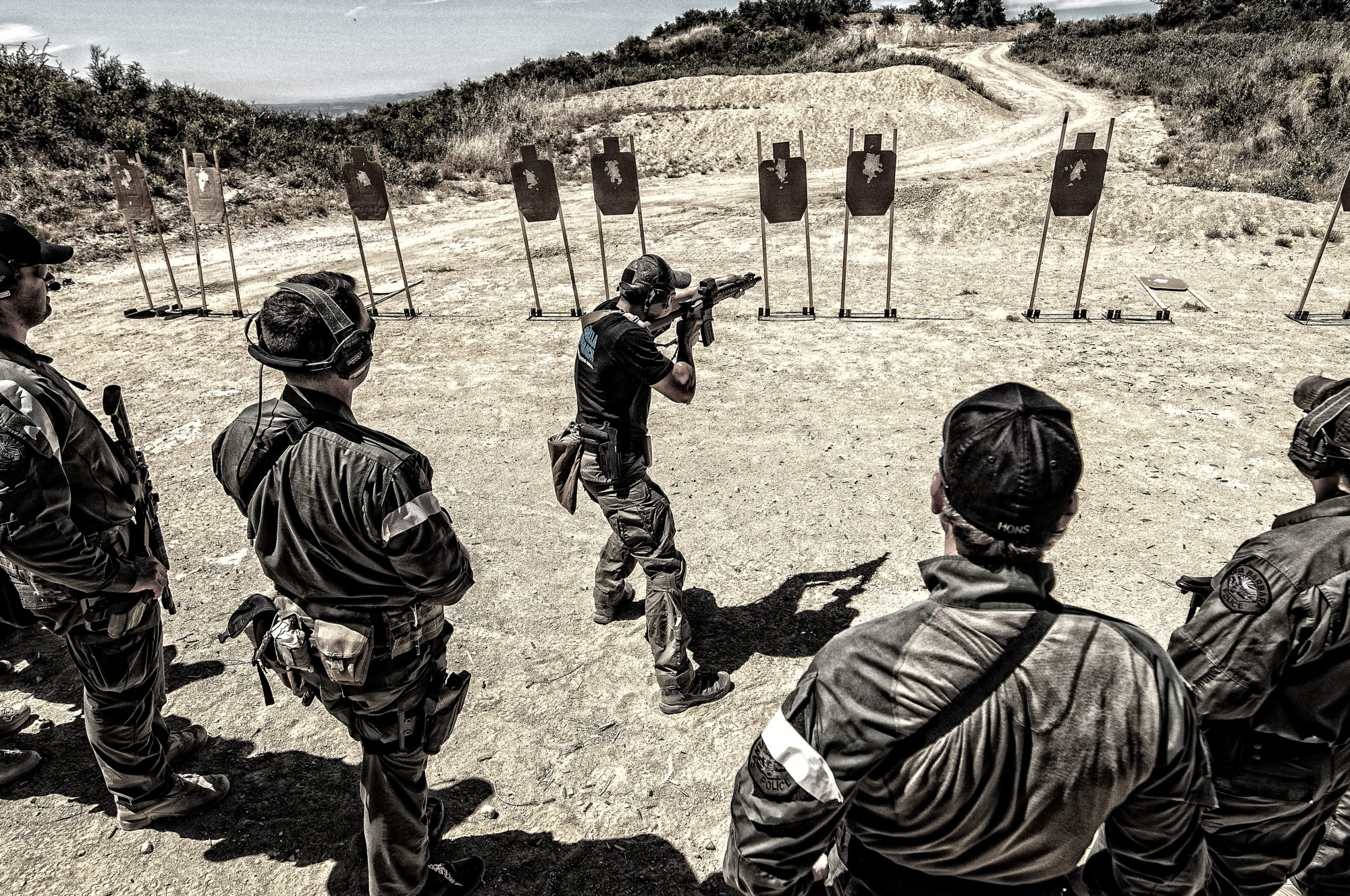 24 Jul Best Responses: “What is something ‘tactical’ you stopped doing…”

Posted at 17:50h in Uncategorized by Aaron Barruga 0 Comments

Last week we pitched the question:

“What is something tactical you were taught, that once you stopped doing it actually made you a better marksman?”

The comment section quickly filled, and here are some of our favorite responses:

Alex: Pulling the trigger with the middle of the pad of my finger when shooting pistols. Everyone has different sized fingers, and mine are just too short to pull the trigger straight to the rear, so I shoot more accurately with my fingertip. Other people will have fingers that are too long and they might need a lot of finger on the trigger. But when I stopped subscribing to the idea that there’s one right way to place your finger, I instantly became a better marksman.

Matt: Questioning my every move, for one. Yep, I’m gonna do something at some point that someone who thinks they know it all is gonna question, and, in turn, question me about it. Hey, if I’m getting rounds on target quickly and efficiently and I’m not sweeping anyone or fondling my trigger (ignoring basic good safety habits), then leave me alone about my strange-to-you grip or stance. Side note: I am always willing to take constructive criticism and I LOVE to learn better ways of doing things…but hammering on YOUR way being the ONLY way is obtuse and obnoxious. Stop it.

Kevin: The 1990’s SWAT shooting stance of squaring off exactly to the target.

Jan: The C clamp grip for one. Doesn’t work in the real world clearing houses.

The winner for best response goes to David: BARREL ROLLS…